How and when it all started

Let me take you back to when I was a little girl, age eight in primary school, happy go lucky. Not a care in the world. But during my ninth year, before I reached my ninth birthday, my world slowly began to cave in.

I became the victim of a bully. And her entourage. Every night, when the school bell rang. I ran, ran as fast as I could. Eyes darting everywhere, looking behind me, looking in front of me knowing, knowing that it didn’t matter how far I ran, the bully would be there waiting for me underneath the underpass.

There she was night after night, after night. Name calling, hair pulling, prodding, poking. just horrendous for me and 12-14 other eight to nine year old youngsters standing there watching it all happen. The hair pulling the throwing to the ground, the name calling the abuse went on and on and on., until I turned 11.

At this time, myself and the bully went to separate high schools, I was free. Between the age of 11 and 13 I had a wonderful, wonderful time a small glimmer of the once happy go lucky youngster was beginning to emerge. Then, at the age of 13, when the high schools amalgamated back came the bully, and like a radar. She found me……………

There in the corner of the school yard, once again, the taunting, the name calling, the pushing, the shoving, throwing to the ground, the hair pulling all began again and that would carry on till the age of 16 the physical bullying, the mental bullying. Then at the age of 16. Yep I left school all right. But I wasn’t free.

A Mental Bully was watching me…

The mental bullying wasn’t just at school. The mental bullying went on in my personal life too. The taunting began with your fat. You’re stupid. You’ll not amount to much. You’re a mistake. You were a hole in a condom. Wow! At the age of 10 I was quite naive and wasn’t sure what that meant so I asked a friend at school. Horrified. Felt unwanted.

That’s what as a young girl I had to go through. At the age of 16, I left school, went to work and on the first day of work, met my future husband, I was full of laughter despite what was going on behind the scenes. That laughter as I thought would continue forever when at the age of 19 I got married.

Then, as I got older the mental bullying carried on year after year after year. “You are not good enough. Who the hell do you think you are? Get down off your pedestal? I’m not a f***ing light switch you can turn on and off” enough!

Clinical Depression? You are either depressed or you’re not depressed, or that’s what I thought. I didn’t realise Clinical Depression was an actual mental illness. A chemical imbalance in the brain. Brilliant. All the things I was taught as I was growing up. “You’re useless, you will not amount to much. You’re thick. Who do you think you are? I had a mental illness, just proved them all right. My brain was dysfunctional. I had a chemical imbalance. It spiraled me out of control.

Then agoraphobia kicked in. I couldn’t speak to people. Couldn’t go out. Lost alone. Spiraling, not knowing what to do, where to go, who to speak to spiraling into the depths of no return. Three attempts of suicide later. The last one, I should never have survived. For whatever reason, I did survive and that started the journey back from the depths of despair, started the journey to climb out of the darkness that had been my life for so long.

But it was a struggle, an almighty struggle, I reached out to someone who I believed could help me, and give them their due, they did get me a certain part of the way. But then, history repeated itself. As the person crossed over the line and found feelings for me, and then began to control me, began to blame me, began to tell me you know, it was all my fault. We couldn’t carry on like this, we had to end the relationship. But we didn’t have a relationship did we?  We didn’t.

My Son. My Saviour.

But actually, I cared very deeply about each and every one of them, especially my son. And then because I cared for them so much, was why I believed the best thing for me to do was not have a place on this earth. And I tried three times to remove the toxicity from all of their lives.

It wasn’t until later I realised why I had been saved. But the thing that got me on my true journey to recovery was one night in bed. I woke up with an empty red wine bottle in my hand in bed alone. Ex husband gone. My little boy is asleep in his room next door.

As I looked down at that bottle of red wine. I  thought, Oh, shit. My son was next door, asleep. He could come in here and find me in this mess and then it happened………………

But I saw my little boy’s face right in front of me, the expression on that face, the tears in those eyes was the thing that really gave me the reason to climb back fully out of the darkness

Light at the end of the tunnel.

It took me a long time. Six years in fact, but I did come out of the end of that tunnel. That “oh shit” moment. My little boy’s face in front of me changed my life, changed my life for the better. I worked damn hard on myself to create the person I am today. Yes, there were lots of ups and downs. Lots of them. But all the wanting, needing and loving in my heart for that little boy stopped me from giving up fighting the war full of battles of adversities.

Then, in 2012, I completed a 12 day Inca Trail trek raising three and a half thousand pounds for a children’s disability charity. Despite, on the first day, falling and damaging my leg. I carried on – I carried on not for me but for all of those children who would benefit from me getting to the end. What boosted me on what pushed me on was that little face that I saw that night moving me forward, pushing me forward, getting me to the end. Making me realise how I was worth something.

Then qualifying as an Holistic and Human Development Counselor and Meditation Teacher and as well as being an Emotional Resilience Consultant.

Winning the war helped me realise, I was not a victim, on reflection I was someone who allowed others to take continuous control of my life from an early age.

Now,  I do have a bloody purpose on this earth. I have stepped out of the shadows of the wings of my adversities and now I stand centre stage as my own Leading Lady, making a positive difference in other women’s lives.

I chose LIFE, I chose FREEDOM, I chose ME. 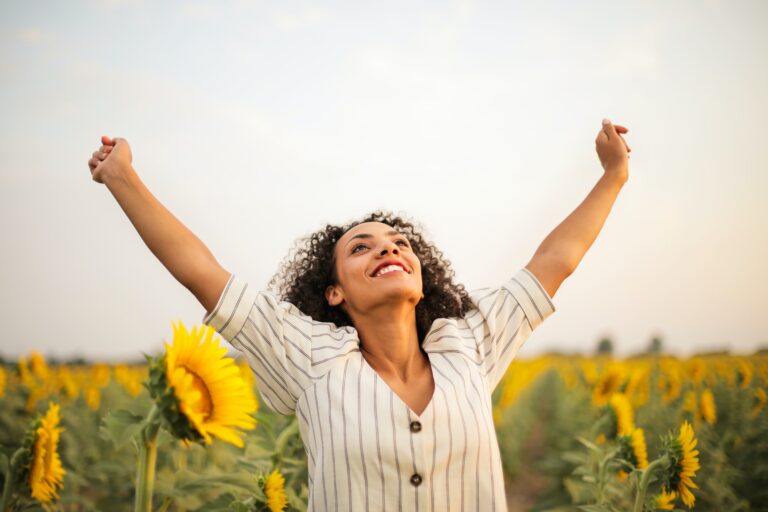 Emotional resilience is for you to have a life filled with the Power you need to live in the harmonious state of knowing you always have choices and control. To be free of all that… 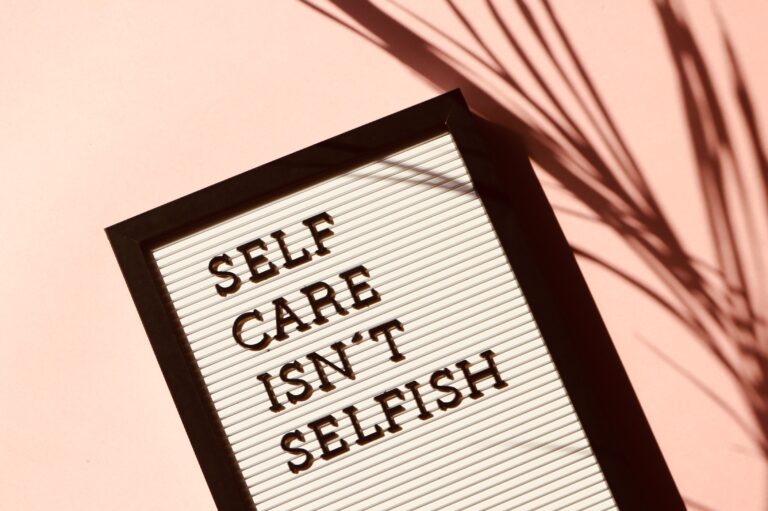 To Improve Your Everyday Stress and Anxiety. Emotional Resilience – Emotional resilience is one’s ability to adapt to stressful situations or crises. The more emotionally resilient you are, the more able you are to bounce… 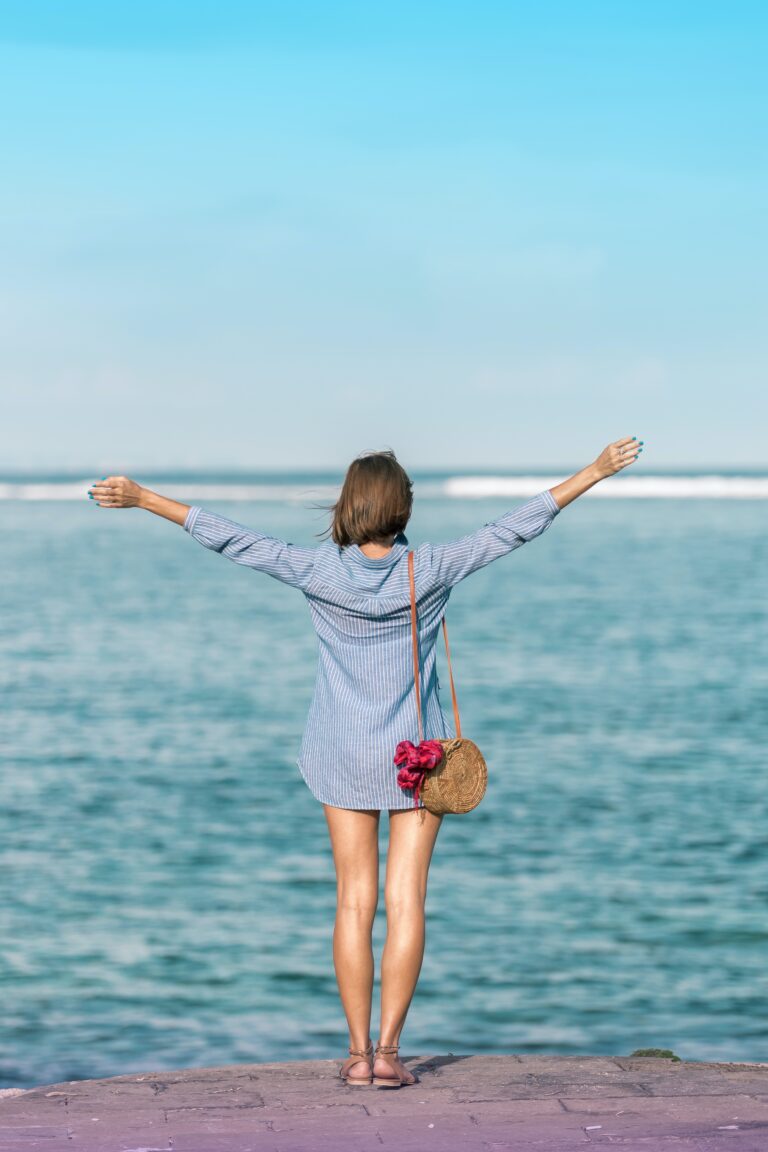 The realization of what life has given. One woman’s awakening to pure self worth. When I first give myself permission to share my story to a wider audience through my article Suicide to Centre Stage,…